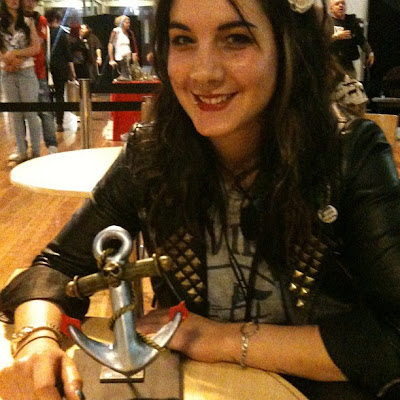 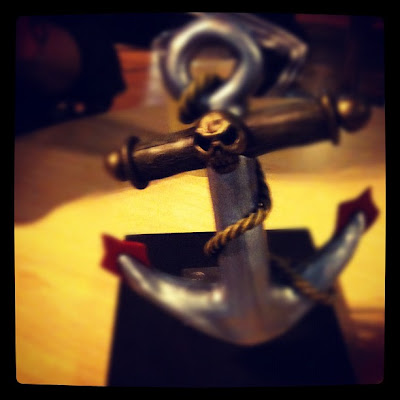 Posted by garapan at 5:46 PM No comments: 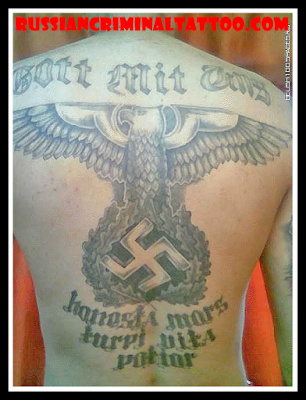 Honesta mors turpi vita potior - An honourable death is better than a vile life.
Posted by garapan at 4:39 AM No comments:

A couple of pieces that I worked on yesterday.  Outlined a 3/4 sleeve, Adam's first tattoo ... he took it like a champ.  And then a bit of a different twist on a landscape piece, I'm pretty damn happy with the results.  Thanks Elizabeth. 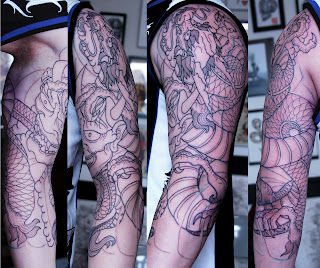 www.cohenfloch.com
Posted by garapan at 10:11 AM No comments:

The Legend of the Nine Warrior Koi Fish (2)

"The legend records that on the third moon of each year, the Koi that had successfully made the journey to Dragons Gate, had their heads burned off by lightning as they leaped over the rapids, the Kois head was replaced by that of a dragon’s and then their bodies took the full form of the mighty Dragon."

The nine warrior Koi listened to stories of the elders, their emotions were a mixture of fear and excitement, the passion for their collective ambition led them to one day make the trip to the Dragon Gate. The names of the nine were Koi Akihito, Naruhito, Noryuki, Jakehiro, Michiko, Eko, Etsuko, Juri and Ikumi and there were 5 girls and 4 boys, equal in strength, determination and intelligence, but of very different character. Each had its own distinctive koi brand that allowed the princess to give the name of each.


return frequently to read more about the 9 Warrior Koi and the journey to Dragon Gate!
Posted by garapan at 4:38 PM No comments: 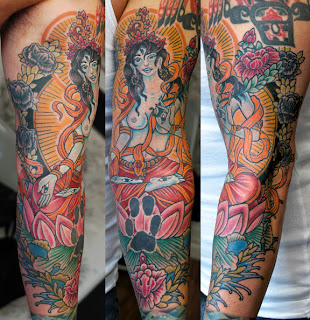 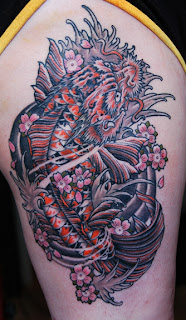 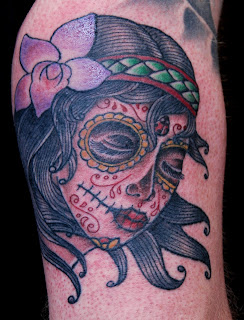 www.cohenfloch.com
Posted by garapan at 10:09 AM No comments: 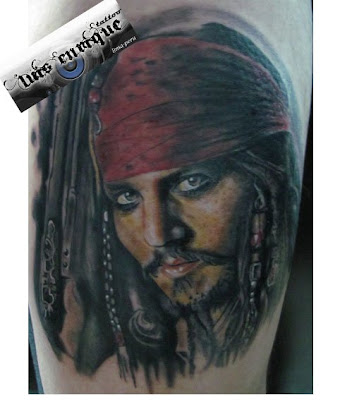 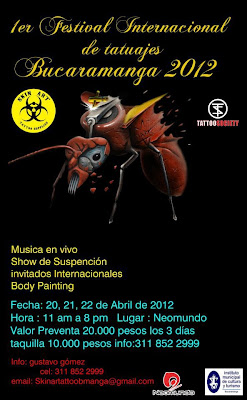 If you are there, please do yourself a favor and get tattooed by him. 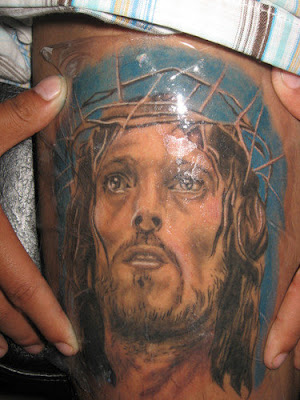 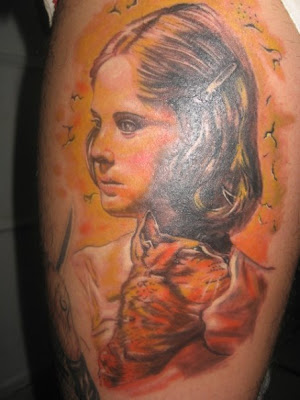 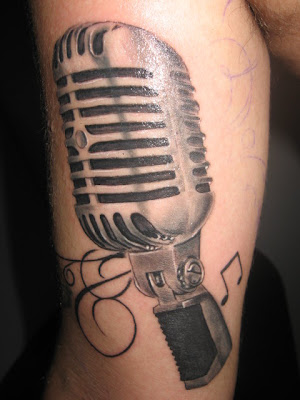 GODOY MACHINES - COLOMBIA, BETTER THAN EVER. THANKS LUIS, FOR MAKING THIS HAPPEN. 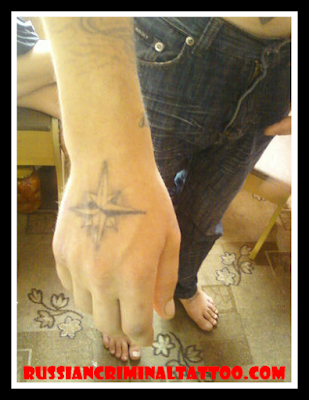 Posted by garapan at 6:55 AM No comments: